New lyric video from Pandemia called Sleep Paralysis is out now.
Followed by a 7″ EP coming out later in the month, this is the first new material coming from Pandemia after a 7 year hiatus.
The new EP has been mixed and mastered by a legendary producer Russ Russel at Parlour Studios, UK.
This material was written by Alex, the band’s co-founding member who is returning to the fold after a 17 year break. You can expect true death metal in the unique Pandemia style – speed, intensity and power! 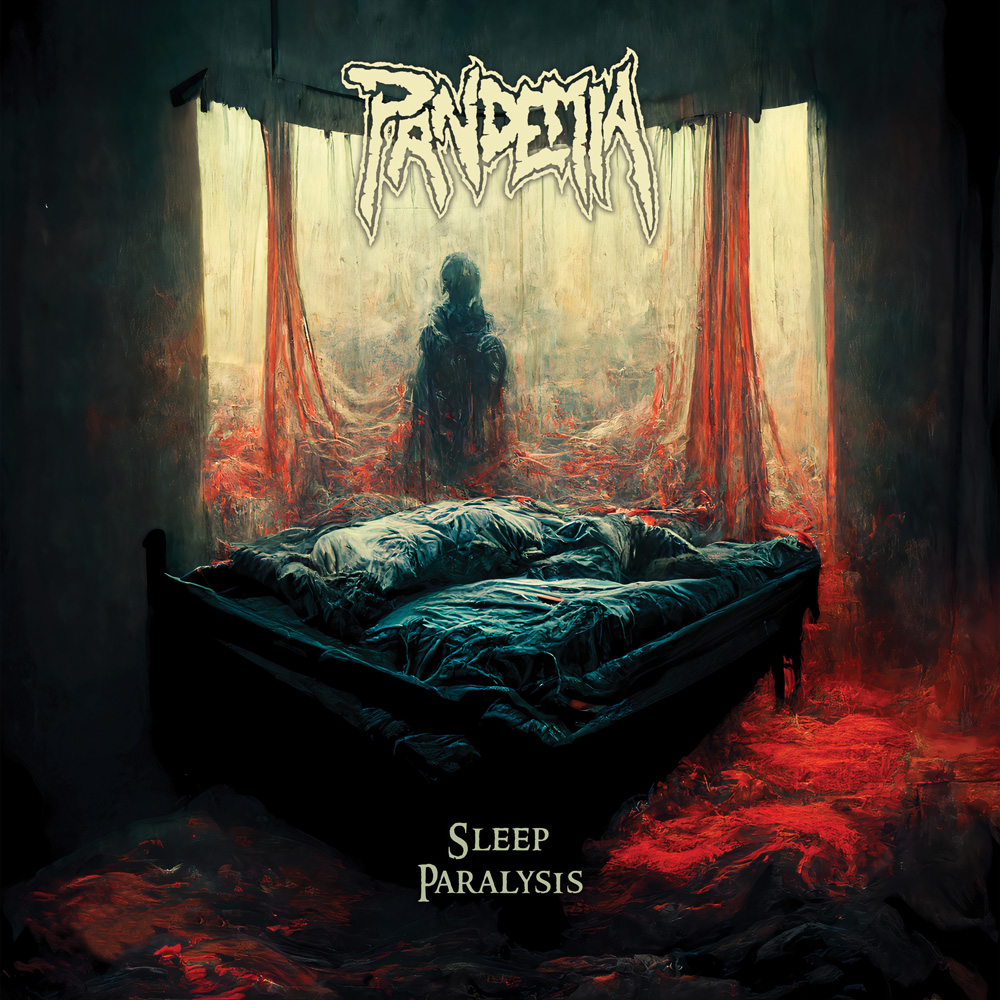